Presentation of the Banking Commission 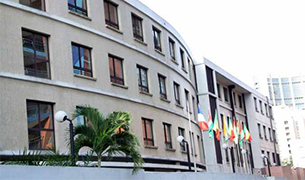 The Banking Commission of the West African Monetary Union (WAMU) was founded through an agreement signed by the Ministers of Finance of the member States of the Union in Ouagadougou, on April 24, 1990, with a view to contributing to the provision of effective and more uniform banking supervision and to the integration of banking activities within the West African Monetary Union.

It is an expression of the will of the Authorities of the Union to entrust banking control to a community organization sufficiently empowered by the States for the performance of its duties.

Under the Institutional Reform of the Monetary Union and the BCEAO, adopted by the Conference of Heads of State and Government of the Union on January 20, 2007, a new agreement governing the WAMU Banking Commission was signed by the Ministers of Finance of the member States on April 6, 2007, in Lomé.

The Banking Commission exercises the powers granted to it in the annex to the agreement on the territory of each of the member States.

These powers notably include:

Annex to the Convention governing the WAMU Banking Commission

The organs that ensure the functioning of the WAMU: 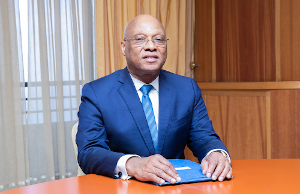